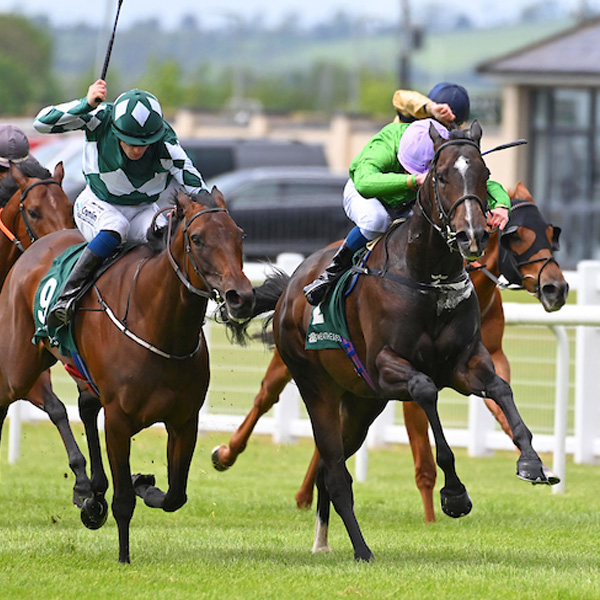 This half-brother to Group 3-placed Taipan is by top-class two-year-old and sprinter Dutch Art out of the dual Listed winner and Group 2-placed mare Kenzadargent. The dam, by top French sire Kendargent, hails from the family of Group 1 performers Allybar, Atticus, Dubai Surprise, Flamboyant and Moohaajim. 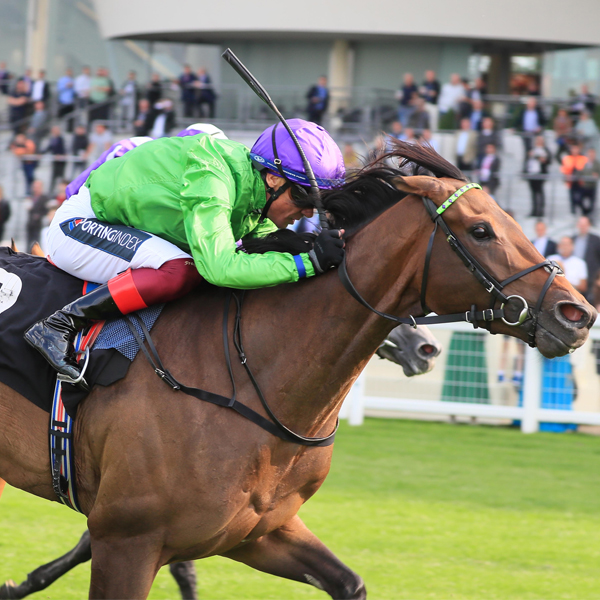 A son of legendary world champion Sea The Stars, he is a half-brother to Prestige Stakes winner Boomer and the useful Flighty Almighty. The siblings are out of Warwickshire Oaks runner-up Wall Of Sound, a half-sister to Group 3 winner and Group 1-placed The Cheka from the top Juddmonte family of Elmaamul, Reams Of Verse and Zafonic. 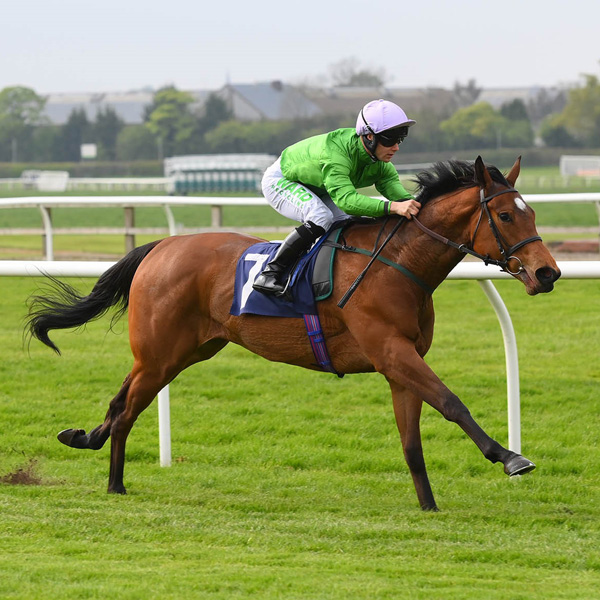 A Starspangledbanner half-sister to Wolverhampton winner Illuminated out of Wowcha, a winning Zoffany half-sister to Prix Morny and Coventry Stakes winner The Wow Signal and Listed scorer Miss Infinity. Further back this is the family of Poule d’Essai des Pouliches heroine Ta Rib. 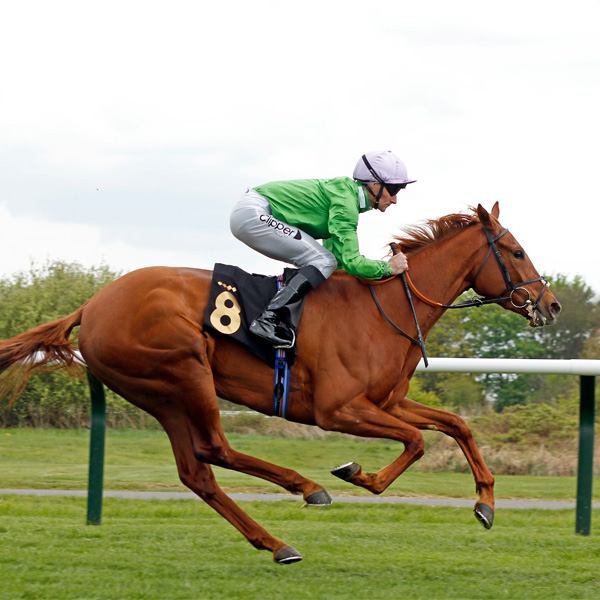 This filly is by blue-chip sire Lope De Vega, source of numerous superstars around the world, out of Parsnip, a winning Zebedee half-sister to Group 2 winner and Dewhurst runner-up Kodi Bear, who is also making a name for himself as a top stallion. Further back it is the family of multiple Group 1 winner Esoterique and popular Brighton specialist Roy Rocket. 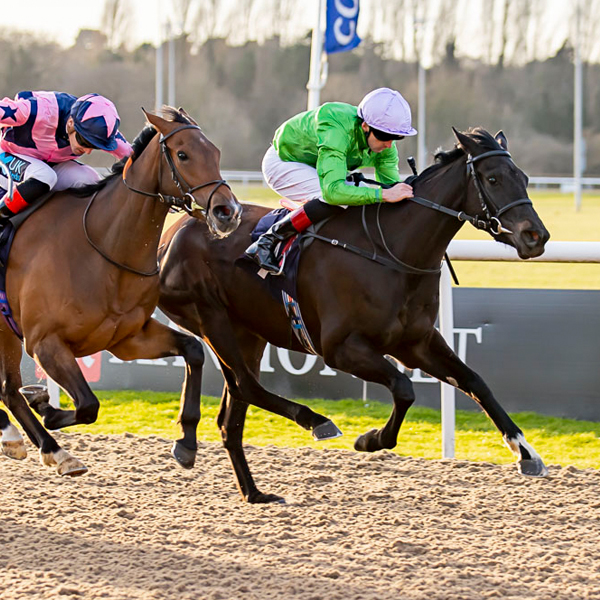 This filly by exceptional Derby and Arc hero Golden Horn is a half-sister to dual winner Brigham Young out of Bible Belt, a Group 3-winning and Group 2-placed daughter of Big Bad Bob. The promising dam is a full-sister to Listed winner Bob Le Beau, and the pair are closely related to the multiple Group 1-winning stayer Assessor. 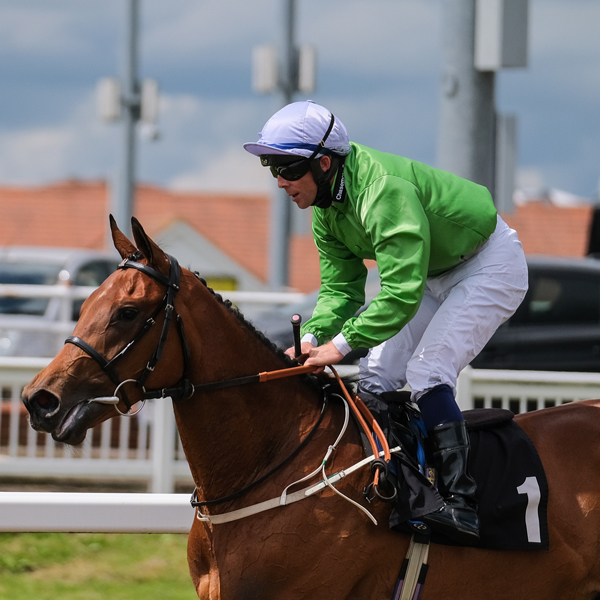 This Muhaarar filly is out of the Listed-placed Red Clubs mare The Gold Cheongsam, whose four victories included a valuable Weatherbys sales race and a competitive Newmarket nursery. The dam is out of Listed-placed Fuerta Ventura, a half-sister to classy juvenile Sir Xaar from the family of Group 1 winners Arabian Queen and Oscar Schindler. 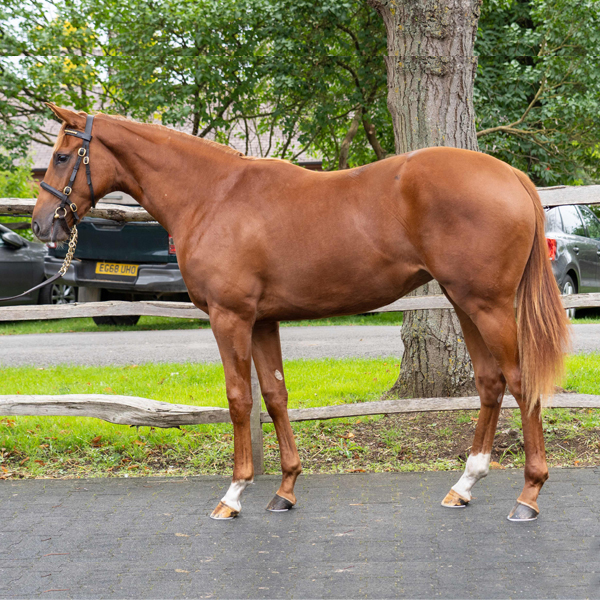 This filly hails from the best crop by Camacho, bred in the afterglow of him siring Poule d’Essai des Pouliches heroine Teppal and classy two-year-old Signora Cabello. She is a three-parts sister to top-class juvenile Cappella Sansevero, who is by Camacho’s half-brother Showcasing.

This filly’s pedigree represents a mix of different influences as, on the one hand, she is by the sharp sprinter Starspangledbanner but, on the other, she is out of Dice Game, an unraced daughter of top miler Shamardal and Cesarewitch winner Scatter Dice. Like her half-brother Boonie, who ran third in the Windsor Castle and Molecomb Stakes, she seems to have inherited plenty of speed and precocity.

This Iffraaj filly is the first foal out of Gallifrey, a daughter of Sir Percy and Listed winner Crystal Gal who scored twice in her own racing career, first over a mile at two and the second time over 12 furlongs at three. Gallifrey is a full-sister to Listed-placed Galmarley.

The gelding is by superb French sire Siyouni, source of multiple Group 1 winners Ervedya, Laurens, Sottsass and St Mark’s Basilica, out of Listed scorer and Group 3 runner-up Kenzadargent. That makes him a half-brother to high-class sprinter Brad The Brief and Ballysax Stakes third Taipan.

From the first crop of the brilliant middle-distance performer Postponed, she is a half-sister to multiple winners Barristan The Bold and Clegane out of Cradle Of Life, a winning Notnowcato half-sister to Italian black-type winners Being Alive, Gimmy and Stay Alive. 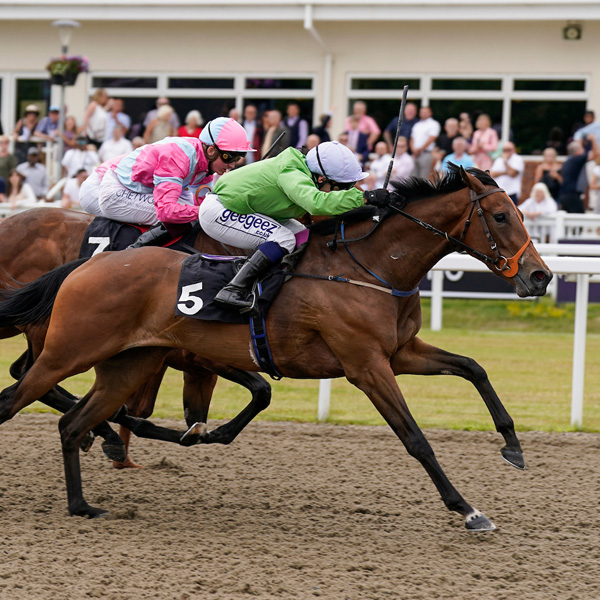 Runaway German Derby winner and proven Group 1 sire Sea The Moon is the father of this half-sister to four winners, one of them the Midsummer Stakes third Clotilde. The dam Mary Boleyn is a Listed-winning daughter of King’s Best from the family of Royal Ascot Group 1 winner Zafeen. 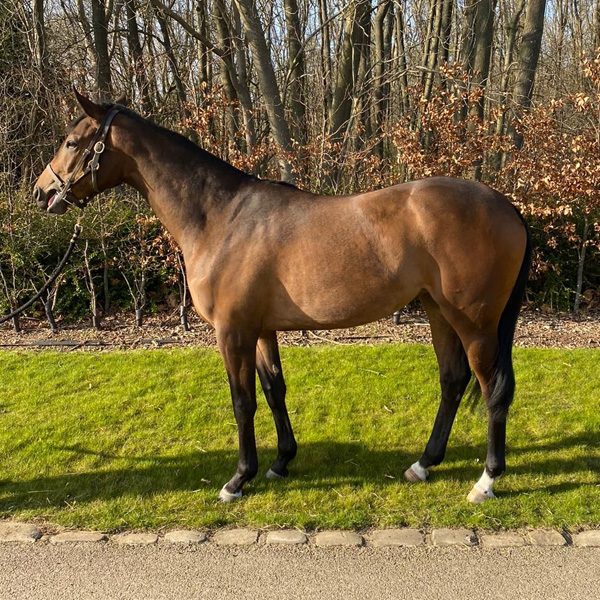 The Le Havre filly hails from one of Chasemore Farm’s key families, being a half-sister to Prestige Stakes winner and May Hill Stakes second Boomer and Listed-placed Uncle Bryn, out of Wall Of Sound, a Grade 2-placed Singspiel half-sister to top-class sprinter The Cheka.

By the late Le Havre, sire of multiple Group 1 winners Avenir Certain, La Cressonniere and Wonderful Tonight, he is out of Clotilde, a Listed-placed daughter of Dubawi from the family of top-notch talents Aljazzi, Majestic Glory and Zafeen.