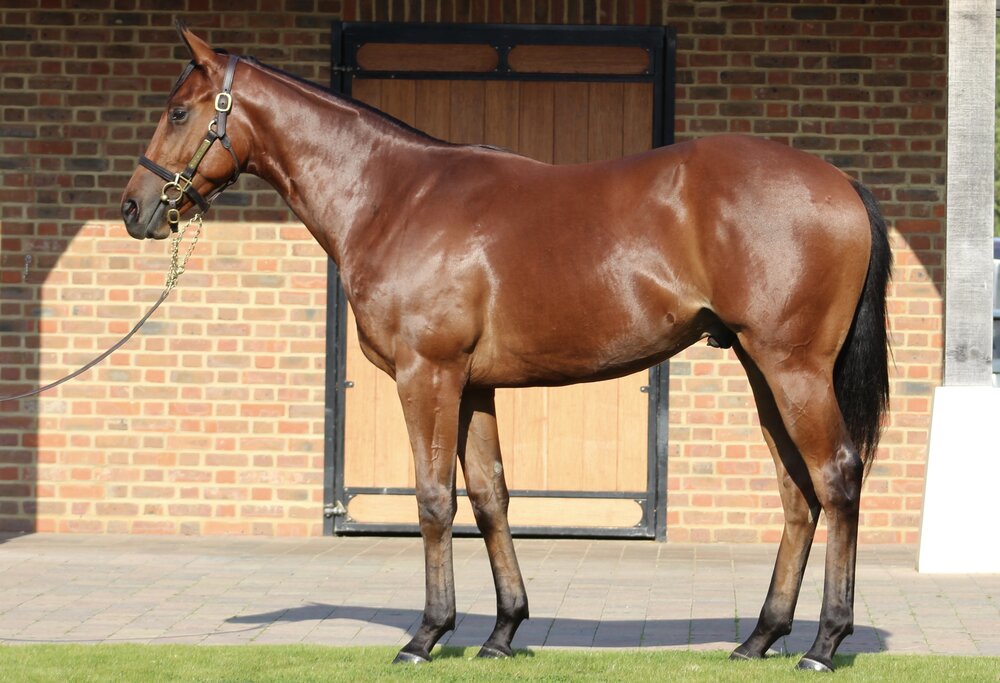 By leading young sire Kingman out of a mare by Pivotal, and thus bred on the same cross as Queen Elizabeth II Stakes second Roseman and Listed-winning sprinter Poetry. The second foal out of Eartha Kitt, a winner at two who struck in the Listed Boadicea Stakes over 6f at three. The dam is a half-sister to Chesham Stakes winner Arthur Kitt out of Queen Mary Stakes heroine Ceiling Kitty.
Purchaser: Godolphin
42,000 gns 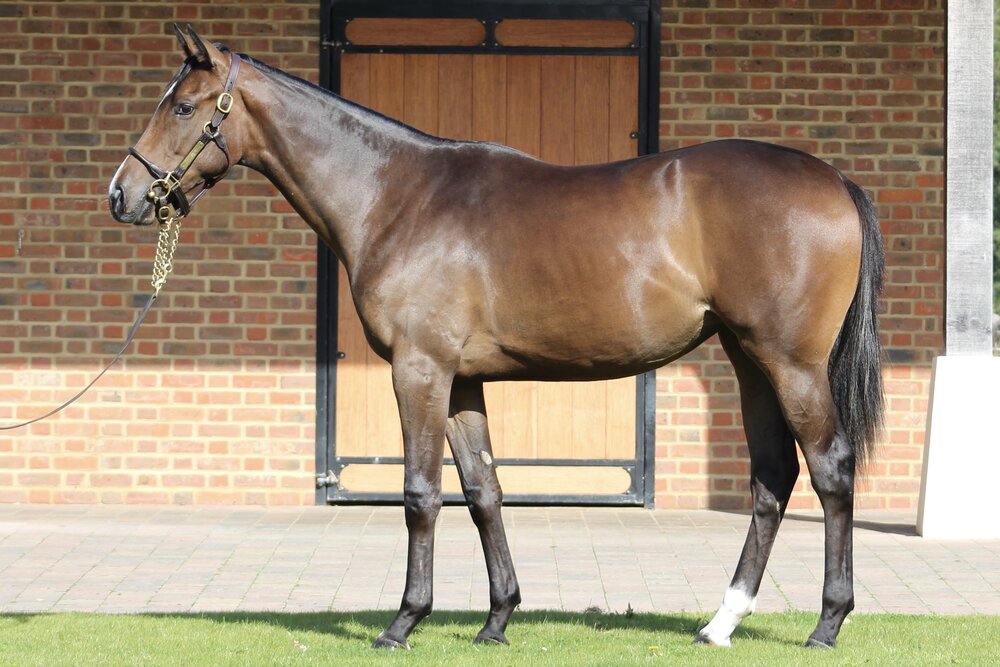 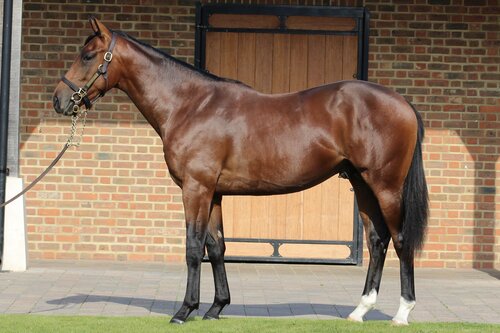 A son of Farhh, who despite limited output due to subfertility has sired Group 1 winner King Of Change, Group 2 scorers Move Swiftly and Nocturnal Fox and Derby runner-up Dee Ex Bee. The dam, the winning two-year-old Formidable Kitt, is a half-sister to Listed winners Arthur Kitt and Eartha Kitt out of the brilliant two-year-old Ceiling Kitty.
Purchaser: Karl & Kelly Burke
150,000 gns 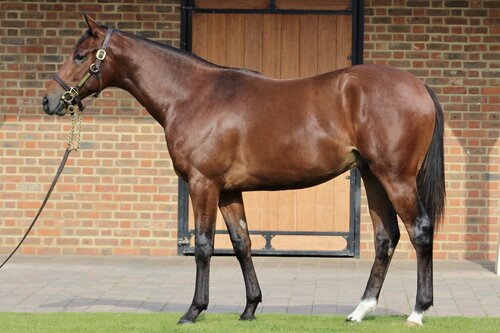 By Lope De Vega, sire of 13 Group/Grade 1 winners, out of an Invincible Spirit mare and so bred on the same cross as stakes scorers Duke Of Hazzard and Surf Dancer. He is a half-brother to Soldierpoy, third in the Weatherbys Super Sprint and later a multiple winner in Qatar, and Mondammej, a useful sprint handicapper with a peak Racing Post Rating of 97.
Purchaser: J B Bloodstock
95,000 gns 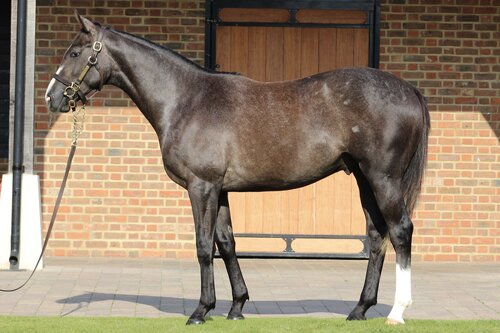 This colt from the sole crop of ill-fated European three-year-old champion Roaring Lion is the first produce of Listed winner and Grade 1 Flower Bowl Stakes third Mutatis Mutandis. The dam is a half-sister to stakes winners Distant Memories and Mohedian Lady, as well as Listed-placed Orcia, the dam of exciting two-year-old Tuscan.
Purchaser: David Redvers
32,000 gns 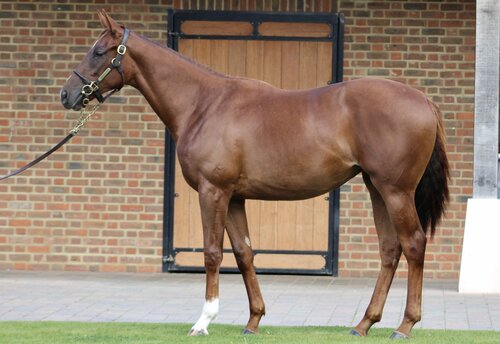 A filly by champion two-year-old and Classic winner Churchill, now a leading first-season sire, out of Parsnip, a winning half-sister to Group 2 winner and Dewhurst runner-up Kodi Bear and to Lady Susy, the dam of stakes winners Rivertime and Storm Of Wind.
Purchaser: Jamie Railton Sales Agency
12,000 gns 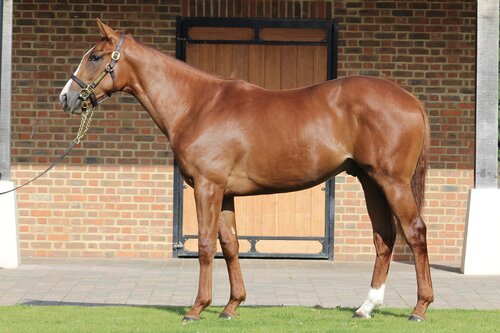 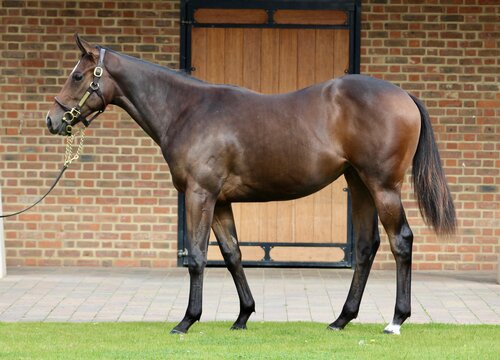 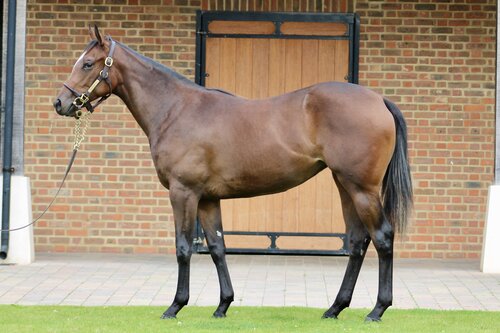 By Bobby’s Kitten, whose second crop has yielded leading two-year-old filly Sandrine, out of Skinny Love, a seven-time winner who also finished a close fourth in the Listed Golden Rose Stakes. The dam is by Holy Roman Emperor, who has featured as damsire of Group 1-winning two-year-olds Johannes Vermeer, Newspaperofrecord, Shale and Verbal Dexterity.
Purchaser: Rabbah Bloodstock
50,000 gns 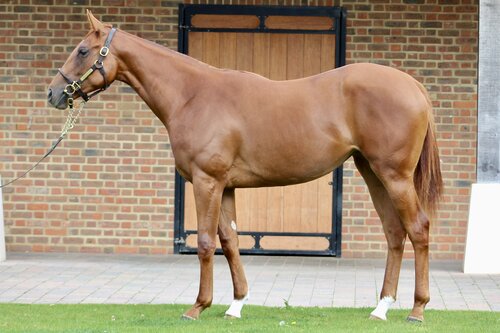 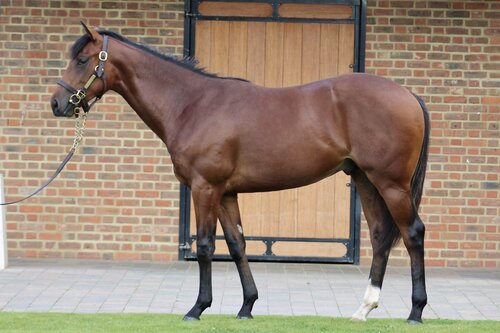 A son of Shalaa, whose first two crops in Europe have yielded Group 3 winner and Classic-placed No Speak Alexander and Listed scorer King Shalaa, he is out of Wall Of Light, a placed half-sister to top-class sprinter The Cheka and Grade 2-placed Wall Of Sound, the dam of Boomer and Uncle Bryn.
Purchaser: Henry Candy
10,000 gns 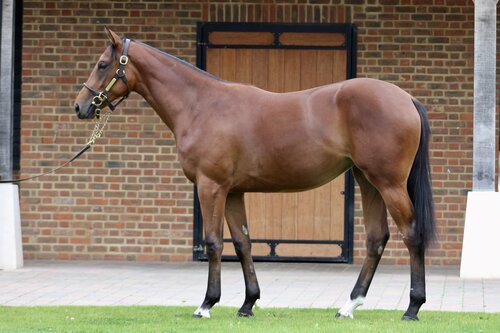 This filly is by Muhaarar, whose other daughters include Yorkshire Oaks runner-up Albaflora, Ribblesdale Stakes second Eshaada and stakes winners Auria and Paix. Her dam Adjudicate, by leading broodmare sire Dansili and from the family of Juddmonte champions Close Hatches, Siskin and Xaar, has produced three winners from as many runners.
Purchaser: Ivan Furtado
57,000 gns 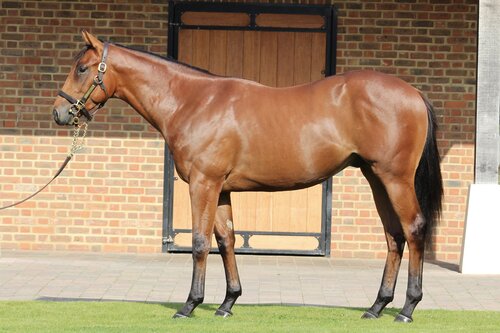 By Oasis Dream, an influential sire and source of 17 Group 1 winners, out of Ape Attack, an unraced Nayef half-sister to the black-type trio of Bakerman, Freemantle and Mashaahed. He is a half-brother to two winners including the useful Arendelle.
Purchaser: MC Bloodstock
13,000 gns 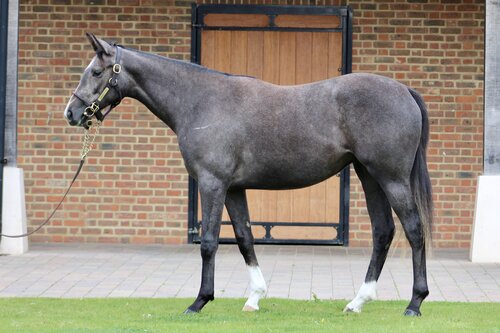 A precocious filly from the solitary crop of the sensational Roaring Lion, she is out of Dynaglow, a wide-margin two-year-old maiden winner and half-sister to five other scorers including Leave The Light On at Grade 2 level. This is also the family of megastars Balanchine and Thunder Snow.
Purchaser: MC Bloodstock
33,000 gns 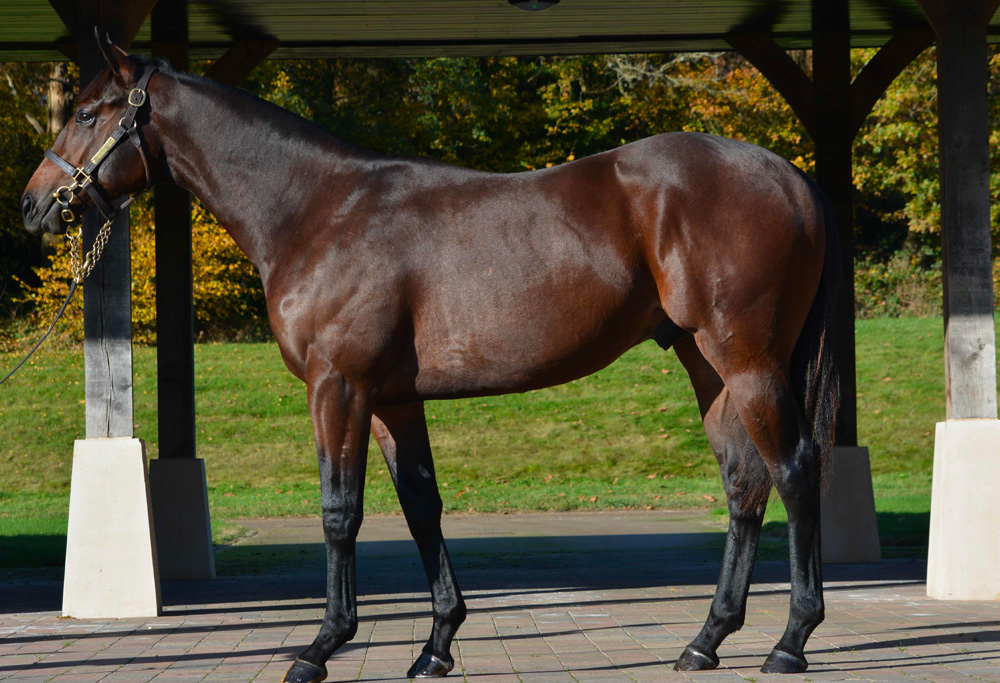 This colt is by champion two-year-old and dual 2,000 Guineas winner Churchill out of Opportuna, a placed Rock Hard Ten half-sister to John of Gaunt Stakes winner and July Cup runner-up The Cheka and Goldikova Stakes third Wall Of Sound. That makes him a half-brother to Grade 3-placed Last Opportunity.
Purchaser: Stroud Coleman Bloodstock
23,000 gns 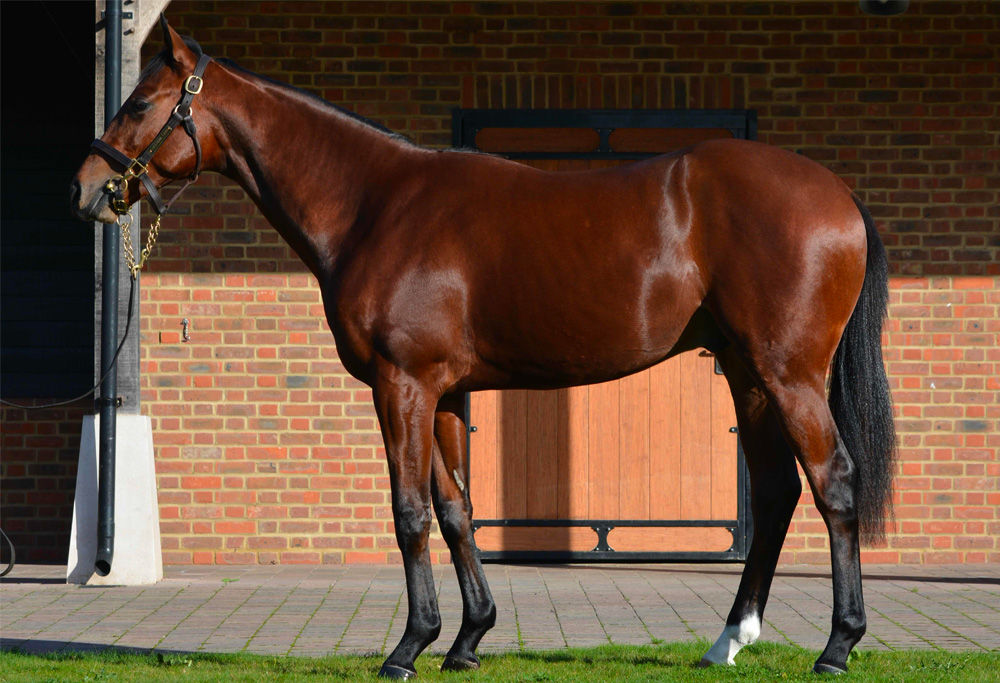 An Australia half-brother to four winners including Turanga Leela, who has scored no fewer than nine times, out of Sunday Bess, a winning mare with a truly international pedigree, being the product of champions in Japan and Chile, in Deep Impact and Lhiz.
Purchaser: Andrew Oliver

If you would like to receive early, in-depth info on our Yearlings for Sale, kindly leave your details below and we will email a Chasemore Farm Digital Brochure to you closer to the Sales.

You have successfully joined our list for upcoming Sales!