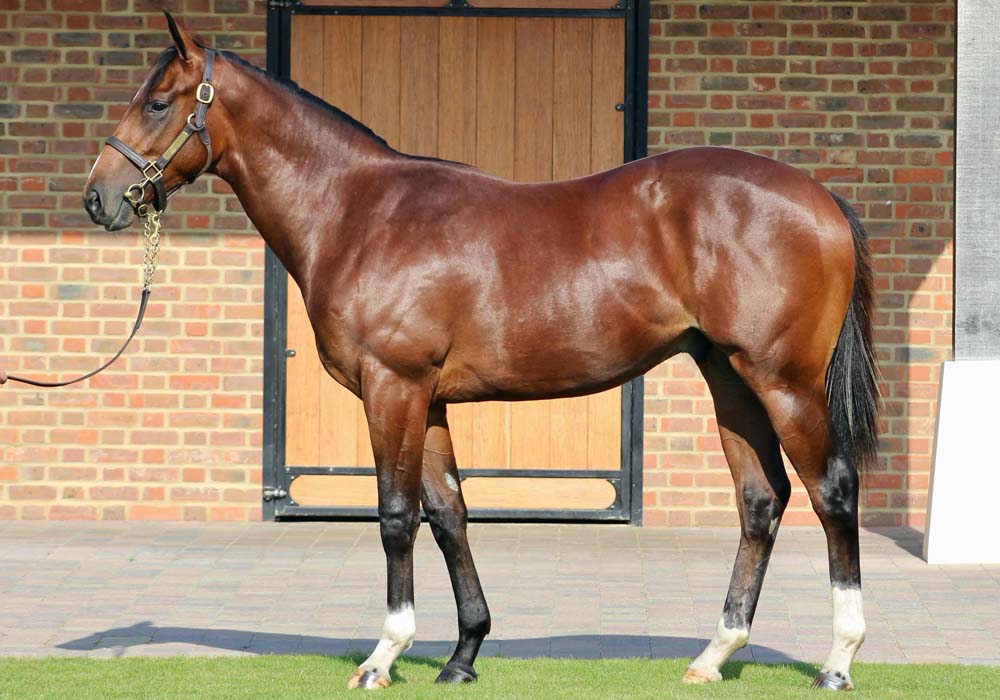 This son of top-class two-year-old Shalaa is the first foal out of Illaunmore, a daughter of Shamardal who won as a two-year-old for John Gosden and later notched another victory and two Listed placings in France for Pia Brandt. The dam is a half-sister to prolific winner Papa Stour out of debut winner and Albany Stakes third Illaunglass.
Purchaser: Blandford Bloodstock
50,000 gns 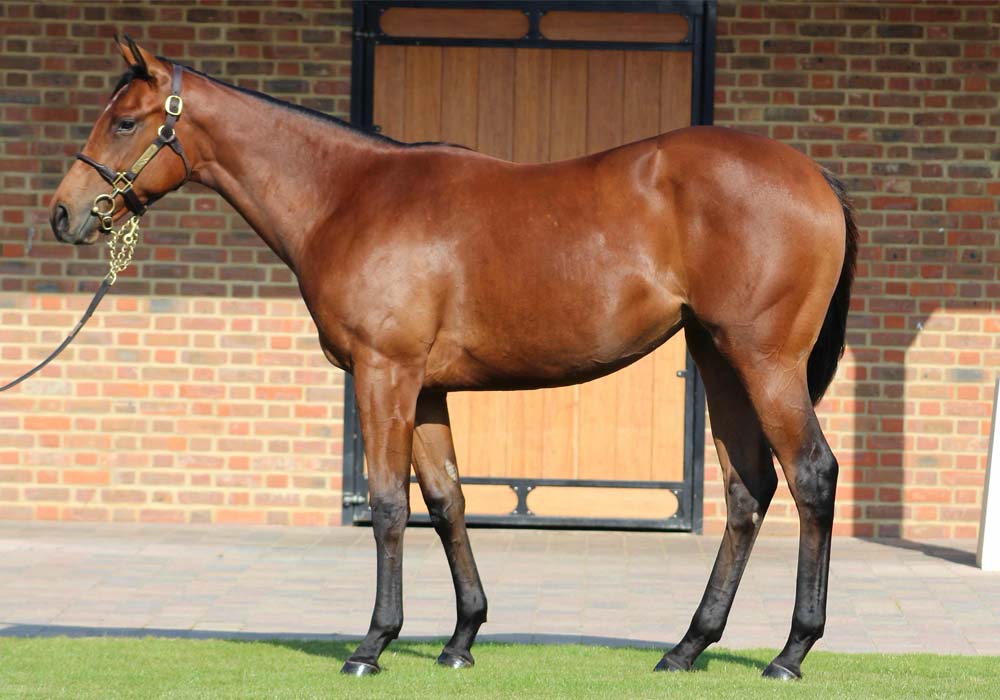 by Muhaarar
x The Gold Cheongsam

This Muhaarar filly is out of the Listed-placed Red Clubs mare The Gold Cheongsam, whose four victories included a valuable Weatherbys sales race and a competitive Newmarket nursery. The dam is out of Listed-placed Fuerta Ventura, a half-sister to classy juvenile Sir Xaar from the family of Group 1 winners Arabian Queen and Oscar Schindler.
Purchaser: Vendor
62,000 gns 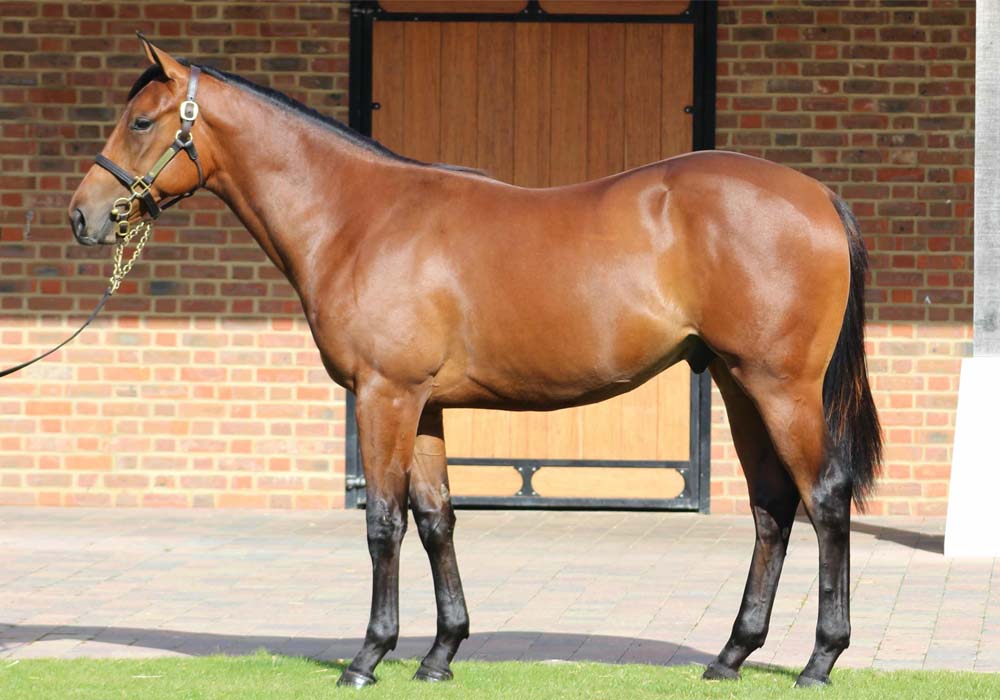 This son of Muhaarar is the first foal out of Wowcha, a winning Zoffany half-sister to Coventry Stakes and Prix Morny hero The Wow Signal and international stakes scorers Miss Infinity and Unicorn Lion. Wowcha is out of Muravka, a half-sister to Listed winner Tolpuddle from the immediate family of Classic heroine Ta Rib.
Purchaser: Ebonos
45,000 gns 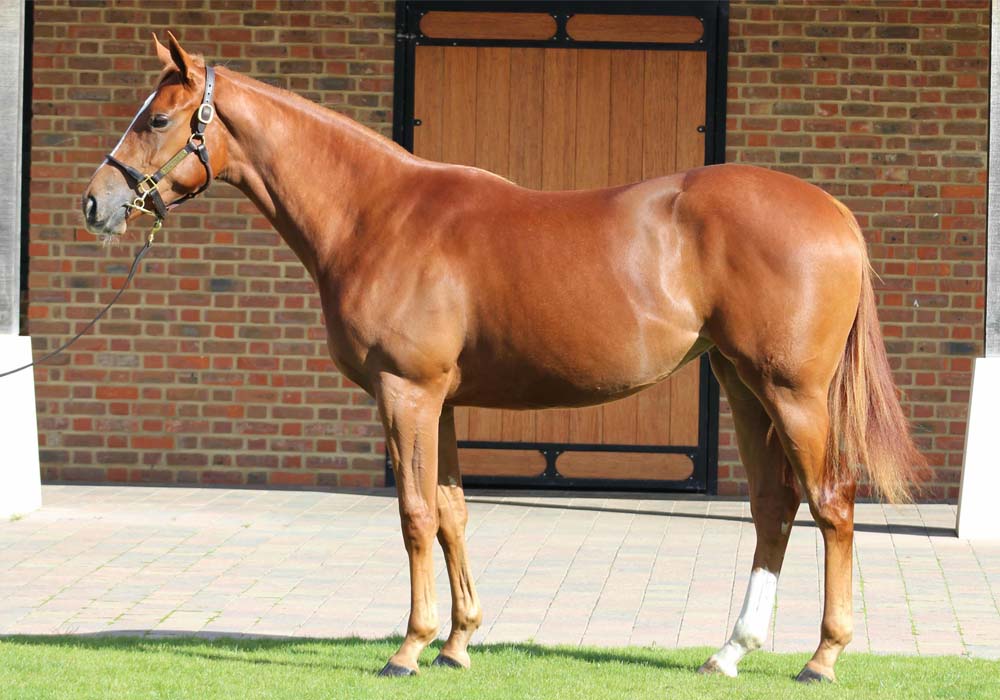 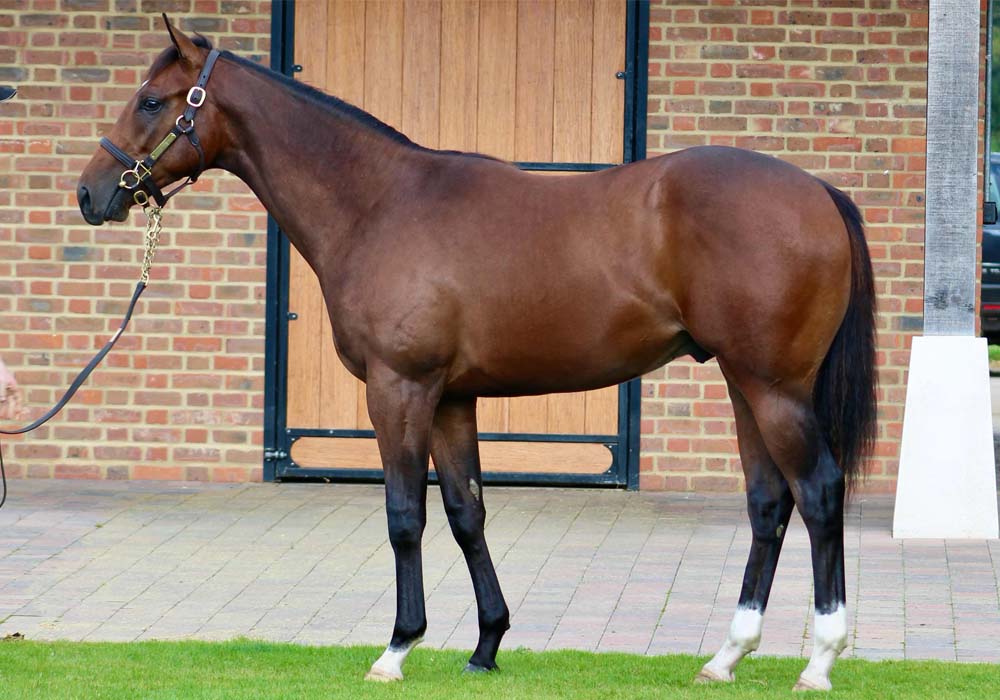 By Acclamation, an ever-reliable source of speed and precocity, this colt is the second foal out of Clotilde, a black type-placed daughter of Dubawi and Listed winner Mary Boleyn. He is from the family of St James’s Palace Stakes hero Zafeen and numerous other Group winners, such as Aljazzi, Majestic Glory and Majestic Noor.
Purchaser: Richard Hughes Racing
280,000 gns 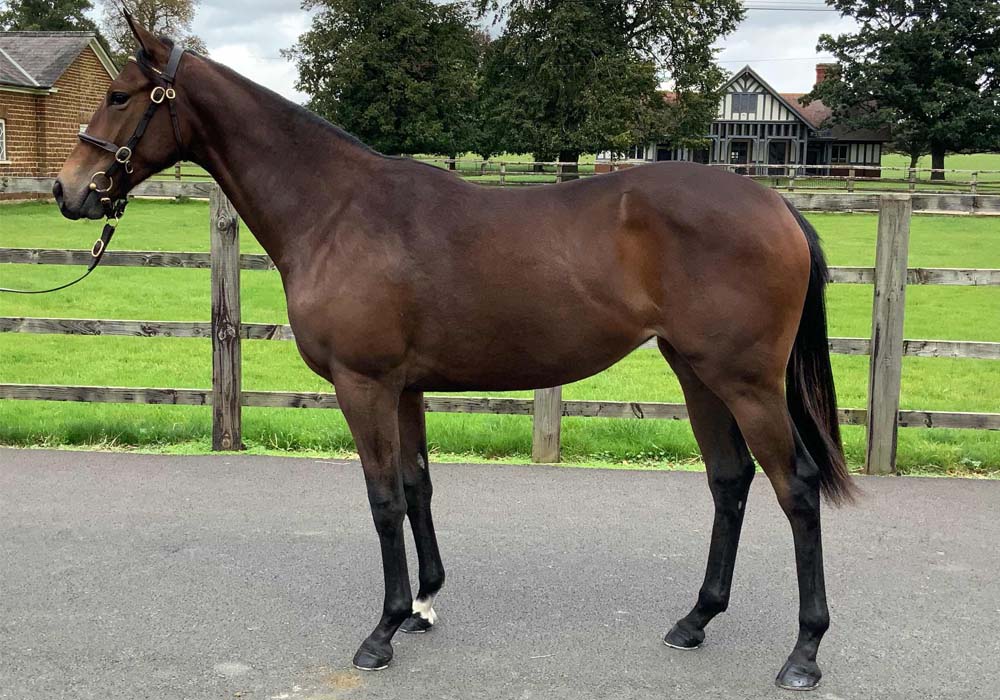 This colt by record-breaking sire Kodiac is a half-brother to two winners, in dual Listed-placed Illaunmore and the prolific Papa Stour, out of Illaunglass, a winning and Group 3-placed daughter of Red Clubs. The dam is a half-sister to stakes winners Pepita and Redolent and to Hightime Heroine, the winning dam of Group 1-placed sprinter Son Of Rest.
Purchaser: Shadwell Estate Company
11,000 gns 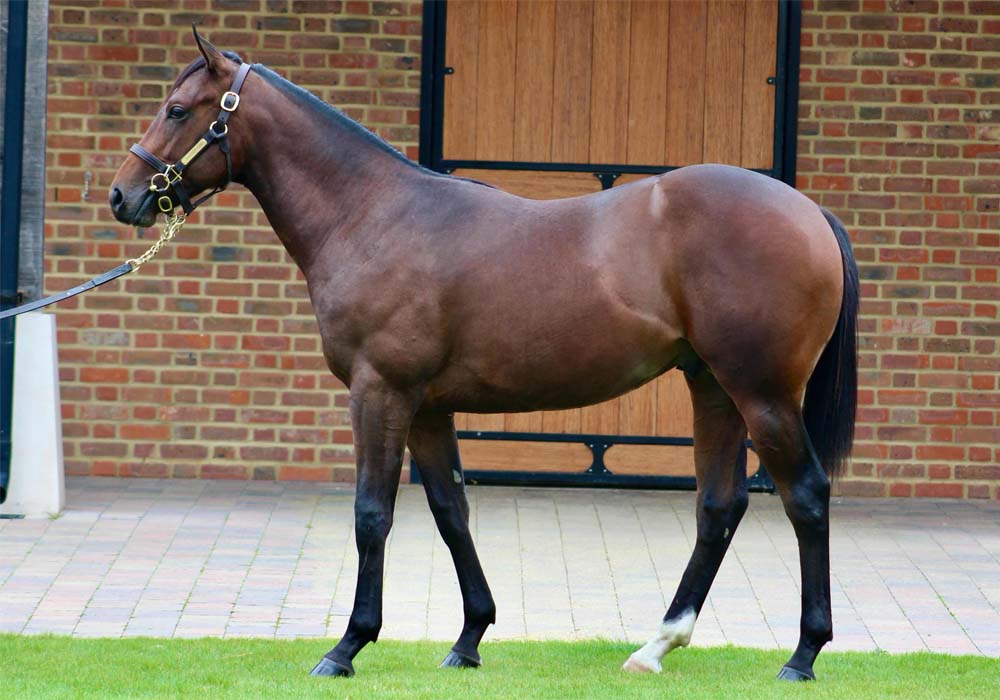 by Holy Roman Emperor
x So You Dream

This son of Holy Roman Emperor is out of So You Dream, who is an unraced So You Think half-sister to Looking Back, the dam of dual champion and three-time Group 1 winner Rip Van Winkle and granddam of high-class two-year-olds Fleet Review and Star Of Emaraaty.
Purchaser: Jamie Osborne
62,000 gns 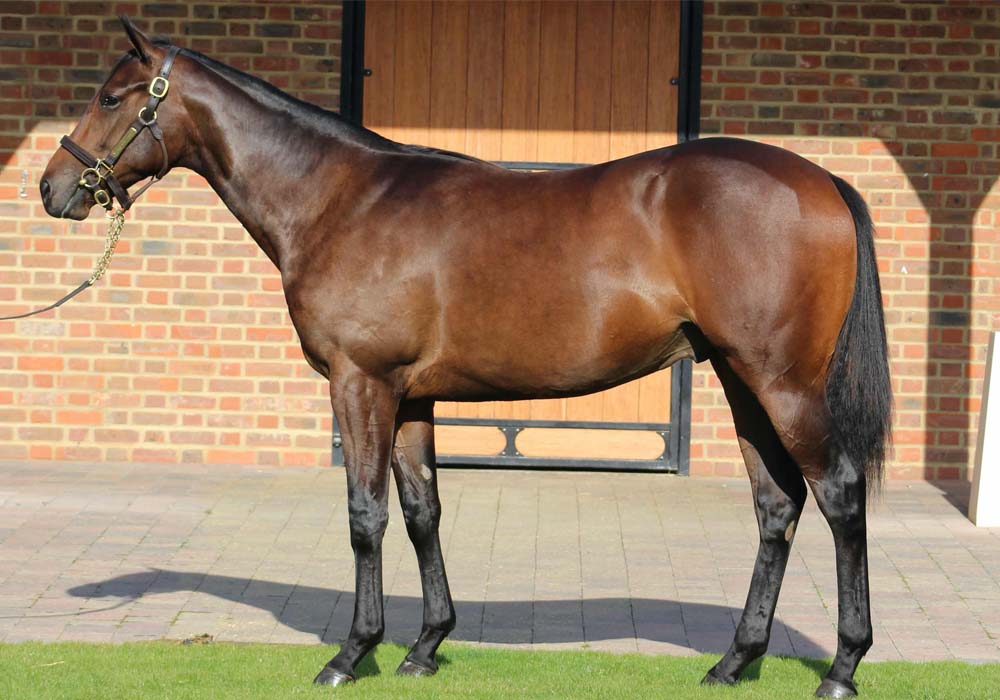 A half-brother to Group 3 winner The Cheka and Grade 2-placed Wall Of Sound, who later became the dam of Prestige Stakes scorer Boomer. He is by Sea The Moon, a runaway winner of the German Derby and an exciting young sire, having delivered Coronation Stakes heroine Alpine Star and Group 1-placed Quest The Moon and Sagamiyra.
Purchaser: Kevin Ross Bloodstock / Sean Quinn

If you would like to receive early, in-depth info on our Yearlings for Sale, kindly leave your details below and we will email a Chasemore Farm Digital Brochure to you closer to the Sales.

You have successfully joined our list for upcoming Sales!